Cleopatra Slots: A Game for the Ages 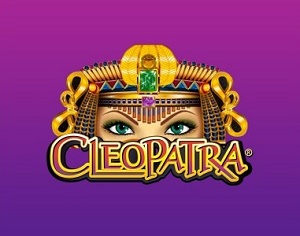 The Cleopatra slots is from IGT. And, it offers players a look into the world of Ancient Egypt. The entire theme of the slot focuses heavily on the Egyptian art. And, design of that era, with the five reels placed on a glittering, hieroglyphic-covered backdrop. Two columns are arranged on either side, completing the look of an Ancient Egyptian temple hiding immense wealth.

The symbols all follow this theme with the high-value icons represented by the Eye of Horus and a scarab beetle. There are symbols of lower value as well. And, these are made up of the playing card values, 9,10, J, Q, K and A. Each of these has been designed to look as if it were a hieroglyphic character.

Playlines and Bets of Cleopatra slots

Cleopatra offers its players twenty different paylines on which to make winning combinations. The coin range can be adjusted from 0.01 through to 10.00 per payline. It meanina bets range between a minimum of 0.20 and a maximum 200.00 per spin. This allows players of a range of budgets to be able to take part in the game at a level that suits them.

Theme and Design of Cleopatra slots

The graphics are a little dated and somewhat cartoony in feel, but are bright and colourful nonetheless. There is a rather strange eerie soundtrack that emanates from the game throughout play, occasionally bursting out unexpectedly when a win is landed on any payline. It can be rather distracting, but there is a mute button for those who find it an irritant.

There are several slot bonus features, the first of which are the free spins. These are triggered by landing a minimum of three Sphinx scatter symbols on the reels. Any wins made will be tripled during this period. The Mega Jackpot version of the slot has a progressive jackpot attached – just make sure to play with the maximum bet per spin, no matter what coin size you use.

The progressive jackpot version of the Cleopatra slot can reap some excellent rewards, resulting in not only an attempt at the jackpot, but also a second bite of the cherry later in the game.The slot is a mid-to-low volatile game, which means that whilst wins come frequently, they may not be as lucrative as some players may prefer them to be.

The game has not aged very well, and does not hold the attention so much, leading it to be rather more for nostalgic purposes than for any true attempts at making some money. For most players, it is not really worth the time and effort, due to its low payouts; particularly not for those for whom the game holds no old memories or meaning.

The Cleopatra slot does provide a nice little diversion with its fun and colourful style. Its low but relatively consistent payouts make it a nice change from some of the more over-the-top slots that are now available. It offers an RTP of 95.02%, which does allow for a reasonable amount of wins. Play the progressive version for a better chance of making some big returns. 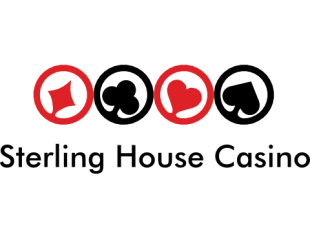